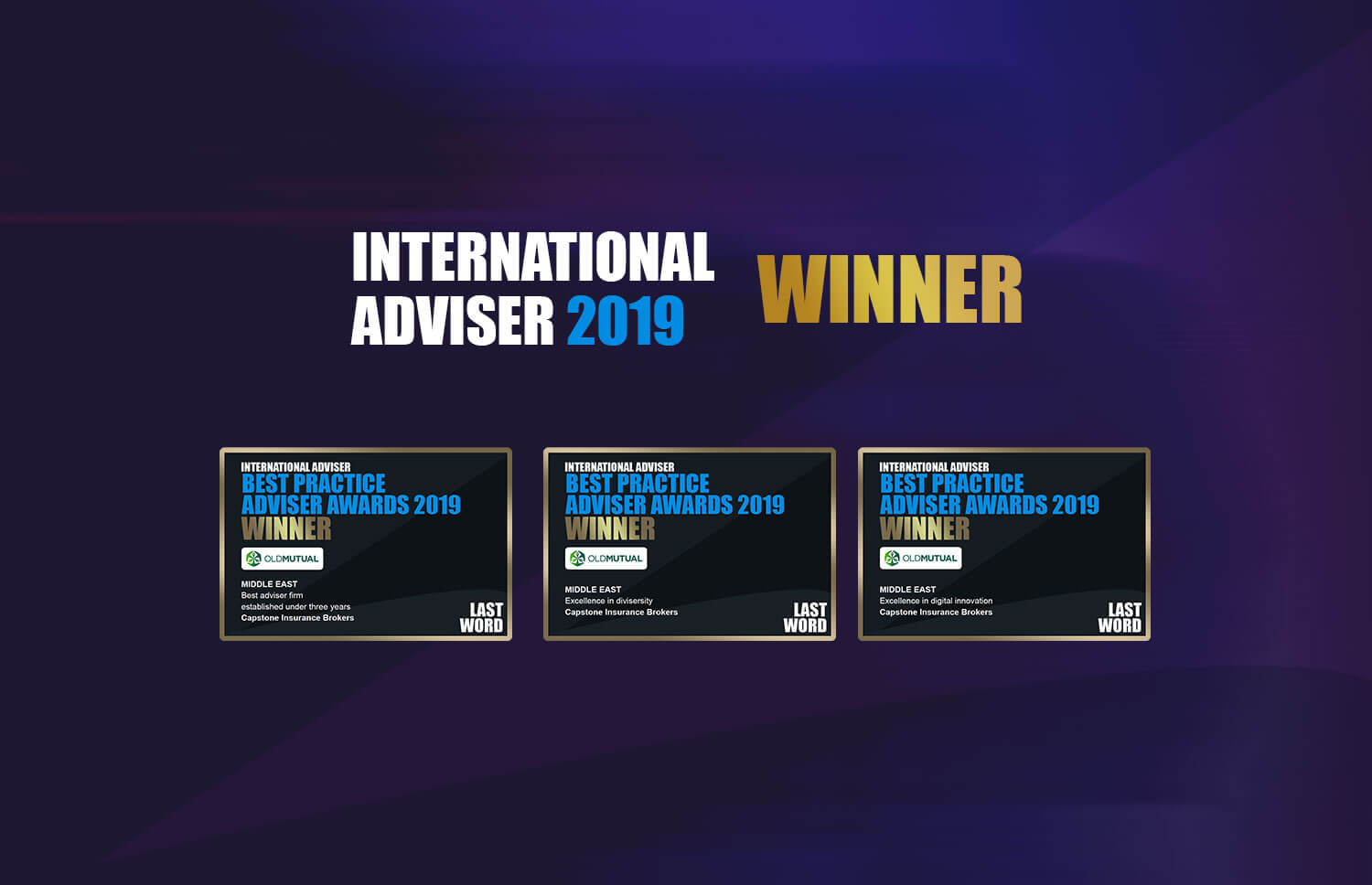 In just their third year since inception, Capstone Insurance has been progressive in their approach of providing insurance advisory. This has been recognized by IA by awarding them 3 awards. This is the maximum number of awards won by any single company in this edition of the awards. This, in turn, speaks volumes about legacy that Capstone has managed to established in such a short time frame.

Capstone Insurance has set up a new precedent by winning 3 awards this year, as compared to 2 last year, and we are hoping for them to keep increasing the count year on year!

Best Things to Do During Eid Al Fitr