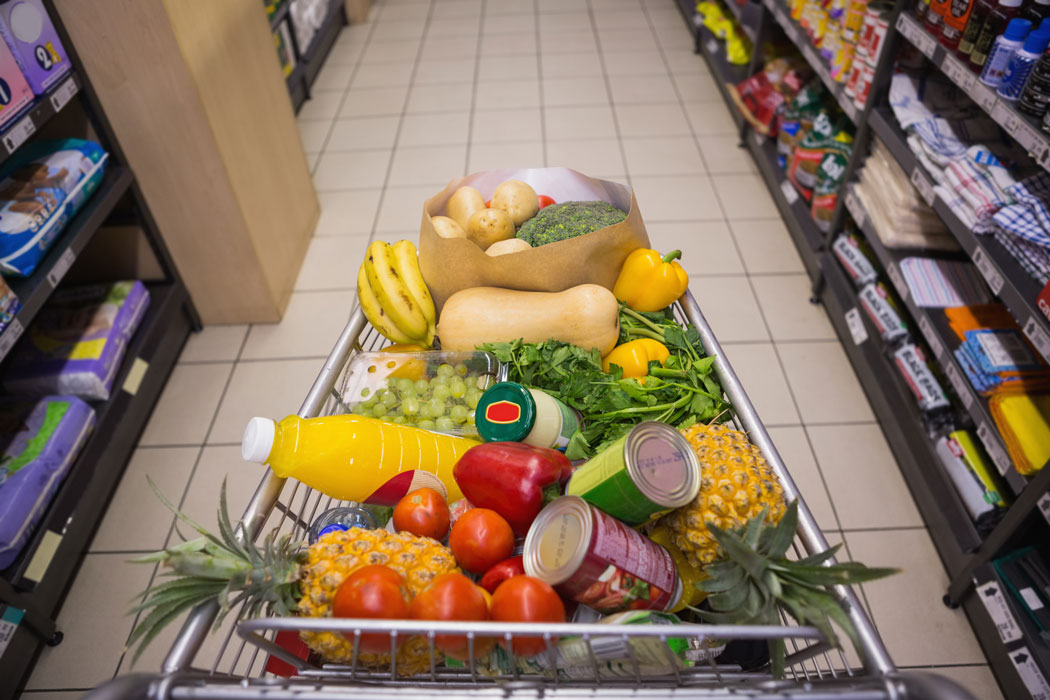 If you say that you walk out of your next-door supermarket carrying just what you had in mind when you entered, then we’d very much like to call your bluff.

You’re bluntly lying. Nobody ever really leaves a supermarket here in the UAE without buying an extra thing or two, to say the least. Don’t agree with us? Might we suggest you to fish out your grocery list and compare it with your actual bill? That difference you see right there, that is called impulse buying.

So, what really triggers this impulse buying?

A lot many factors, you see. And as you read on, you’ll know that all of them aren’t actually your fault. Hence, not a part of your guilt cult.

Has it ever occurred to you that the placement of certain products in certain shelves in certain aisles in Lulu, Carrefour, Almaya, and others of the sort, are done in a way that the buyers can’t resist tossing additional stuff in their shopping carts?

Much as it would seem, there’s no actual sorcery here, just a lot of meticulous planning on the part of store managers. Don’t agree with us? Then tell us, what business do Band-aids have in lying next to fishing hooks? Or in soft toys being alongside formula milk?

Those gigantic piles with the bright price-slash placards looming above them, placed right near the entrance gates… yeah, that’s what we’re talking about! Even if you want to, you can’t miss those. Even if you walk in the opposite direction, you can almost hear them singing Rihanna’s “This is what you came for”.

And so you turn around and buy the discounted packet of skewer sticks… 5 of them… thinking, “I haven’t barbecued in a really long time. But what if I do it someday? What if one packet is not sufficient? Yeah, its discounted let me pick up 5 sets.”

Tidbits at the checkout counter

See, it’s not really the entry gates that lure us. The checkout counters do just the same, even more so with those little tidbits – chewing gums, small packing of chocolates, candies, biscuits, batteries, and every other tiny thing that they could possible squeeze in that little rack stacked right against the billing counter.

What does one do while waiting in the long, long queue? One looks at these tidbits and tosses them into the already loaded shopping carts, musing internally, “Oh thank god I saw these here. Who knows when these might come in handy! Better to stock ‘em!”

The stores are playing with your mind when they do this. The not rounding off doesn’t make much of a difference to your wallet, you know? Saving that AED 0.01 isn’t significant at all.

Then why do this, in the first place?

Because they want to trick you into believing that you’re paying a two-digit numeral (which you may think is reasonable) instead of a 3-digit numeral (which might seem to you too expensive). When actually, the fact of the matter is you’re still paying a 3-digit figure. Your mind will eventually get to that, but when you’re in the store at the counter, it doesn’t think so.

That was food for thought, folks. Chew it well.

Buying more than what you need

You know you want to buy a bottle of shampoo. That’s how much you currently need – 1 bottle.

But guess what they have in store for you. Buy one at AED25. Or buy three at AED65.

Quickly your mind does the math and thinks, “Hey! I’m saving ten dirhams if I buy the pack of 3.” Before you can process it any further, it’s in the cart and hence case is closed.

But did you just realize that you actually spent 40 dirhams extra on a need that could have been sufficed with just 25 dirhams, because you were lured into saving that ’10 dirham’?

That’s how our spending exceeds our monthly budgets every month. Buying additional quantity is not a bad idea. But it is always better to weigh it out with your actual current need.

And who knows you might not like this shampoo and want to switch to another but cannot as there are already 2 bottles lying around in your house!

Top 4 smart ways to use your Credit Cards

Should You Repair or Replace your Car?