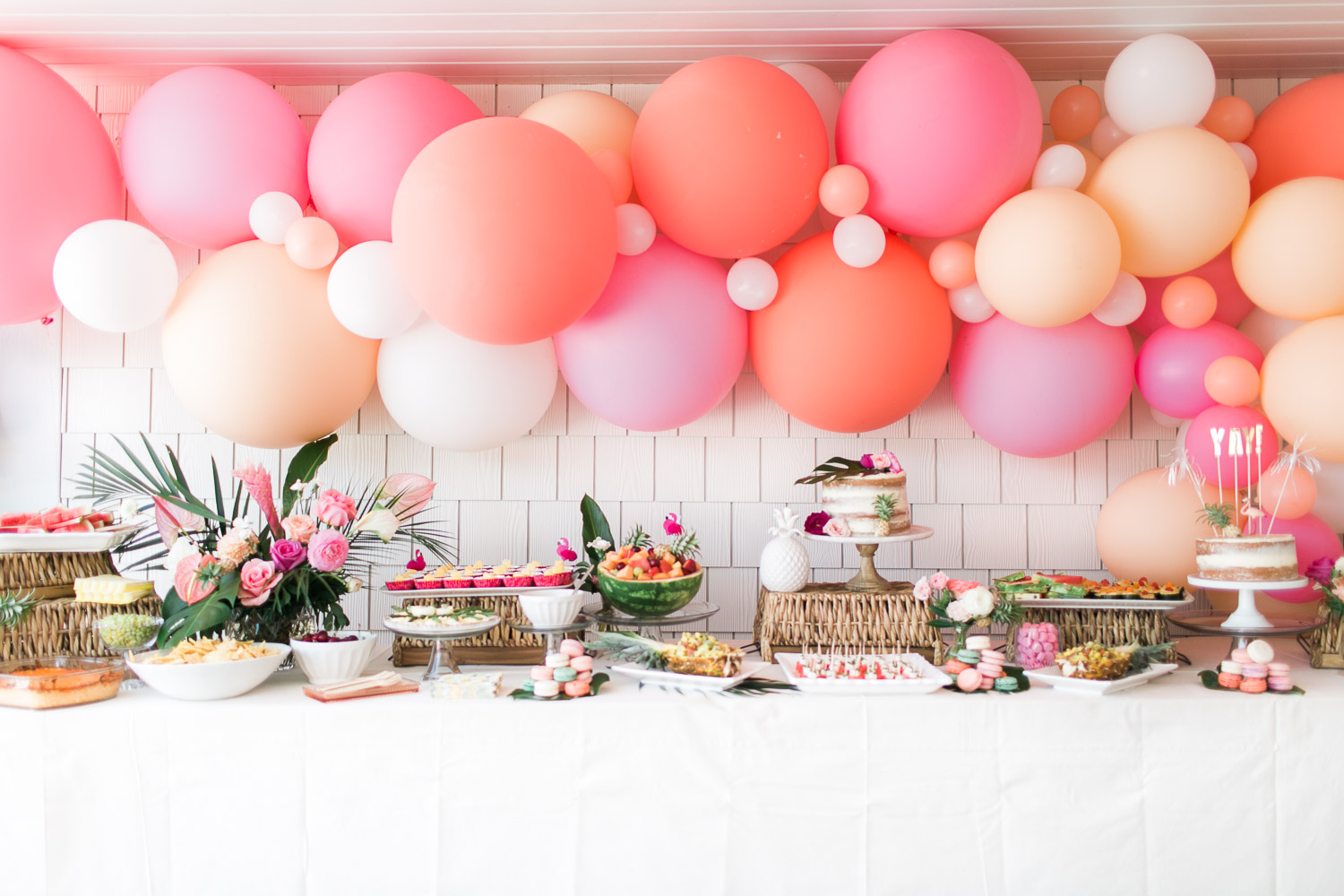 Weddings aren’t the only events these days for which people save/loan extravagantly, and on which people spend blindly. No, not anymore. Rumor has it there is another player of the sort in the market. Say hi to Delivery Room Decoration.

As bizarre as it may sound, spending truckloads on welcoming a new-born is the new fad these days. Let’s delve into the ‘where’ and ‘how’ part of it.

Private delivery room. They’ve increasingly become the equivalents of wedding halls. It is, of course, not surprising then, that there exist rooms which mimic 5-star hotel facilities, and that these rooms, like wedding halls, fetch exorbitantly high rates.

The celebrations are usually taken to a whole new level with the maternity room being plushed with adornments of all sorts. All of this certainly increases the cost by manifolds for the family welcoming the child.

Take for example this recent case – the result of the same fad – that appeared in Al Khaleej the other day. It speaks of a father who, in order to welcome his new born, rented a room in a private hospital worth up to 25000 dirhams, which he then arranged to be adorned with flowers, and balloons, and cups, and gold-plated dishes, and what not! There were attendants in uniforms to wait on the guests, and women hired to make pies and drinks for the event. All of these things done and innovative ideas thought of so as to stand out in the herd of people who publicize their own such extravagant gimmicks on social media.

Astonishing is the fact that the said father loaned a lavish amount of 60000 dirhams from a bank to orchestrate the event – the plush arrangements of which went straight into a trashcan in less than few hours.

How does one justify this nouveau and strange cult of spending?

Do we wait it out till the time it gets old, and then perhaps normal? Or do we restrict ourselves and invest the money in rather fruitful avenues?

To be honest, as your financial advisors, we will never have the heart to let you go ahead and away with the former choice. Throwing a celebration party to welcome your newborn child in the world isn’t a sin; of course there’s nothing wrong about it and we would never hold you guilty for that; but let’s face it, going over and beyond and putting yourself in debt for an event that’s so ephemeral and unrewarding isn’t the best judgment call.

Might we suggest spending the same amount in buying, say, a higher education policy for your child that will at least serve its turn in time and secure your child’s future needs? Or maybe invest in a life insurance policy that will leave a nice and meaty amount for your child as an inheritance after you’re gone?

When you think it that way, it will sure sound and feel better than any amount of indulgence in social media show-off ever will.

Top 4 smart ways to use your Credit Cards